Watch Everything... From Your Car 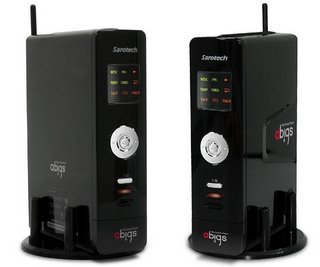 If there's a reason why I bought Creative's Zen Vision: M instead of an iPod video aside from my healthy wariness at anything Apple (it's overhyped), it's the fact that I'd be doing a lot less video converting with the former than the latter.

In the same vein, the Sarotech AviX DVP-370Vx seems to be like a godsend, as it can play everything from DivX to Xvid files. It even has a built-in TV transmitter. There's just one catch for me: it's for your car.

From Gizmodo
Posted by Charles at 9:31 AM