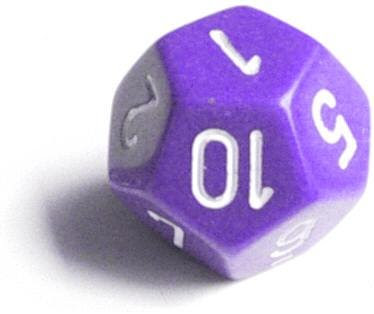 I was listening to Astronomycast and it was mentioned that one of the possible shapes of the universe is a dodecahedron. The other possibility is that it's a hypertorus (a 4-dimensional torus*).

*A torus is best described as a donut**.
**To appease simulationist gamers, the D&D 4E cosmology will be known as the Great Donut instead of the Great Wheel.
Posted by Charles at 8:14 AM