Sleep is for the weak. I am weak. Reading Paul Tremblay's The Little Sleep and aptly dreamed...

Mori Kim Marr’s personal force-field of drugs and drink has worn thin: she’s a burned-out teenager in a burned-out world, an Earth wracked by wars and rumors of wars, plagues and disasters, the hopelessness of every human heart. Mori couldn’t care less; just bring her the next fix, please. But when an artificial woman from the 19th century and a boy with psionic powers wander into the smoke and squalor of Mori’s favorite watering hole, gore-drenched violence and city-wide destruction erupts, catapulting Mori and her new-found “friends” into the thick of a battle that began long ago, a war that has raged since before the dawn of civilization, a blood-feud fought and overseen by the sole-survivor of an ancient, pre-human race: Trista Ska Shearn, last of the Cantarans. Trista has been waiting 65,000 thousand years for this, the final battle; she has waited millennia for the glum, sallow teenager, Mori Kim Marr. For Mori is . . . the Exit Vector.

And your zen photo of the day: 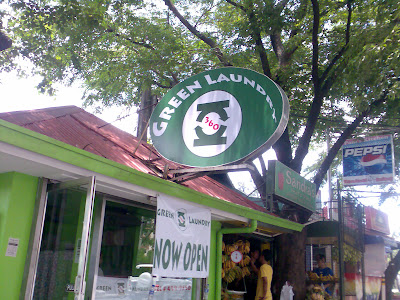 In Brightest Bleach, in Blackest Blight

No Stain Shall Escape My Sight... 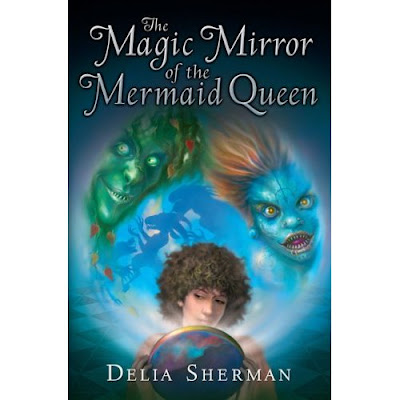 The Magic Mirror of the Mermaid Queen by Delia Sherman
Posted by Charles at 8:06 AM