Last week, Nick Mamatas posted a blog entry entitled Japanese SF and English-language original SF. It struck a chord in me because back before I was the "Philippine speculative fiction guy," I was trying to carve myself a niche in the anime/manga industry. I remember scouring local news, attending anime screenings, participating in cosplays, working in a manga shop, and even created a fanzine or two. Until a few weeks ago, I was even writing manga reviews for Comics Village.

While I used to be this big anime/manga geek, what I want to talk about is Japanese prose, specifically speculative fiction. Like Mamatas, I'm not proclaiming to be well-versed in Japanese literature, but for the past few years (or decades even), there's been a token presence of Japanese speculative fiction translated into English. I'll skip Japanese myth as every culture has their own fantastical mythologies. 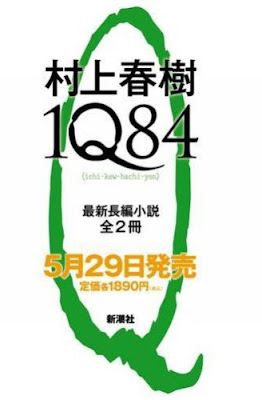 If we're just talking about literary fiction, people might cite authors like Haruku Murakami (and I can just imagine author Quentin S. Crisp wincing, not because Murakami isn't a talented writer, but rather because he's the deviant in the Japanese literary world rather than the norm) or Banana Yoshimoto who typically have a speculative element in their work (and Murakami has a story or two that's included in The Year's Best Fantasy & Horror, in addition to his latest novel 1Q84--and in Japanese, the number 9 is pronounced as "kyu"). But other Japanese speculative fiction authors have also been translated such as Koji Suzuki, thanks to the popularity of Ring movies. And if you want undisputed literary masters, Ryunosuke Akutagawa includes ghosts and other Japanese monsters in some of his texts. One of the stories that stand out for me is "In a Grove" which is the basis for Akira Kurosawa's Rashomon. For example, in "In a Grove," Akutagawa already establishes his thesis thanks to the variation of stories of the same event from the participants and this would have been a splendid realistic piece if not for the last scene where a ghost--the murder victim--tells their side of the story, weaving another layer into the narrative (it could have worked without the ghost but its effectiveness would have been reduced).

With the exception of Suzuki, the works I mentioned are from literary writers. But what about the genre writers? This is where my familiarity with anime/manga comes in. One of the earliest Japanese SF translated into English that I know of are the Gundam novels by the series creator, Yoshiyuki Tomino. Now Gundam started as an anime series and has evolved into a huge franchise which includes model kits, toys, manga, and novels. What's interesting with the Gundam novels for me is that they're written by the original creator (instead of following the Western formula of media tie-ins where the writing is passed on to a different author). I don't really know how well it did in the English market (it's out-of-print but I highly doubt if it's due to excellent sales) but what's interesting for me was that it was published by Del Rey in 1990--nearly a decade before the Gundam franchise hit US mainstream consciousness. It was reprinted by Stone Bridge Press in 2004. Gundam is this big SF phenomena in Japan (and elsewhere in the world) and unfortunately, I don't think its fiction got the attention it deserved (whether that might be scorn some people attribute to media tie-ins or praise for its characters--many genre readers are simply unaware that they exist or was translated). 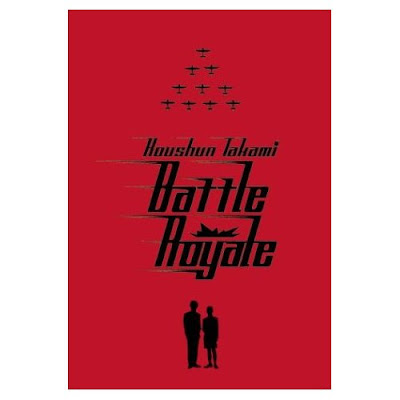 Another overlooked Japanese SF novel for me is Battle Royale by Koushun Takami, published by Viz Media LLC in 2003. A lot of people know the Battle Royale brand thanks to the movie, but it was originally a novel before it became a popular franchise. For me, this is the George Orwell or Shirley Jackson-type of SF in the sense that it's not science fiction because it features futuristic technology but because it addresses society's new paradigm and tugs at the polarization between a utopia/dystopia. 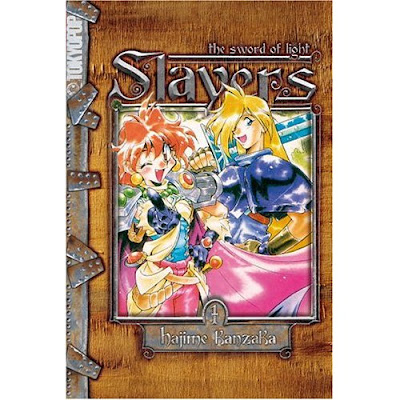 In the vein of Battle Royale, a lot of popular anime/manga series were adapted from Japanese prose (instead of being adapted into prose). Best of all, we're seeing a lot of these novels translated into English thanks to the manga boom. Examples of these include Vampire Hunter D by Hideyuki Kikuchi (published by Dark Horse), Slayers by Hajime Kanzaka (Tokyopop), and Twelve Kingdoms by Fuyumi Ono (Tokyopop). 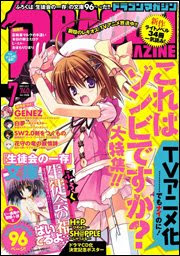 As an aside, the Japanese sword & sorcery has an interesting twist, at least compared to the West. One of the big influences in Japanese fantasy is Dungeons & Dragons, and this not only shaped Japanese pop culture (the term "level-up" is an actual word!) and video games, but their fiction as well. The anime Record of the Lodoss War features all sorts of D&D-isms from the adventuring party (fighter, thief, cleric, mage) to Vancian magic, but it had its origins from author Ryu Mizuno who literally novelized his D&D campaign (how many English markets warn us not to send your D&D game?). While many of today's Japanese fantasy isn't based on the author's D&D game, a good chunk of them feature the tropes of the said genre. One of the Japanese bi-monthly magazines that serialize such fiction is Dragon Magazine (not to be confused with the RPG Magazine of the same name) and is home to series's like Slayers and Rune Soldier (other popular titles that you might recognize from the magazine include Saber Marionette, Scrapped Princess, and Full Metal Panic!). Another interesting tidbit is that such publications are labeled as "light novels," the equivalent of a YA category. 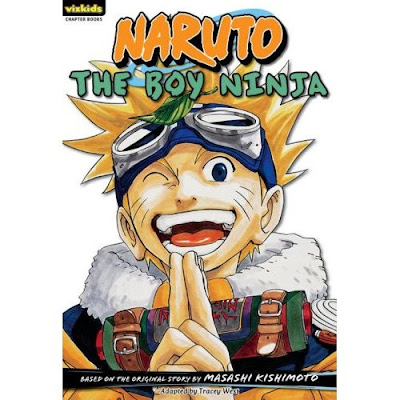 Let's also not forget manga that have been adapted into novels. I suspect the Naruto Chapter Books and Fullmetal Alchemist are quite popular, but let's also not forget the novelizations of Ghost in the Shell 2: Innocence. There's also the occasional novel spin-off like Death Note Another Note: The Los Angeles BB Murder Cases (while the main series has lots of speculative fiction elements, this book is actually more of a thriller/mystery than a fantasy novel).

While there's a lot of novels that have been translated into English, there's still a lot that haven't been translated, especially those without anime/manga counterparts--and hopefully Haikarosu addresses some of this. Still, as far as Japanese SF novels that have been turned into anime goes, one of the series that I'm begging someone will translate is Legend of the Galactic Heroes. Underneath this military SF (i.e. 3-dimensional tactics in space, launching wars planets away) series, the author addresses relevant questions of society and politic such as which is better, a benevolent dictatorship or a corrupt democracy?
Posted by Charles at 6:38 AM

Great overview. I'd love to see more JSF translated into English. I really want to see LotGH translated, too. And I admit I've only seen the Battle Royale movie, but now I'm going to make a point of reading the novel.

Interesting article.
I think it's a shame more Japanese SF hasn't been translated.
I went to the WorldCon in 2007 when it was in Yokohama.
I also had an article published about Japanese SF
http://www.irosf.com/q/zine/article/10437

And there is an article called
"The World is Made of Love and Peace": Optimism in SF Anime on the Shine blog...;-)

Love the Optimism around the World series Jetse.