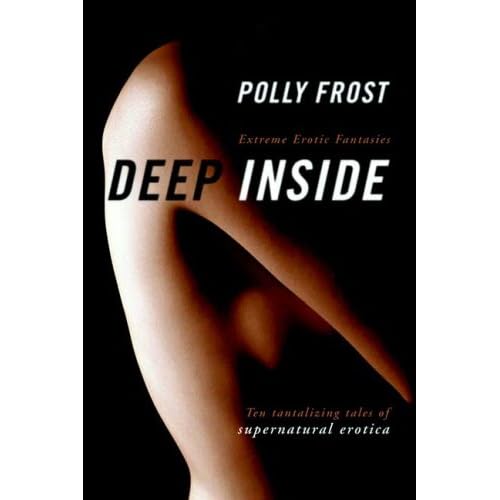 As long as you have no illusions what to expect from this collection, you'll do fine. Frost covers in my opinion a very marketable niche and writes kinky erotica. One of my complaints is that there's little variation in Frost's writing style or technique so this is one of those times where you'll either be hooked by the author's formula (either in large or small doses) or you won't. If you want face-value erotica, buy this book.

an inspired critique and a work of curiosity eclipsing courage.