Lots of interesting news for the month of July. (I also want to remind Filipino authors and readers to update the Philippine Speculative Fiction 2011 Database.) 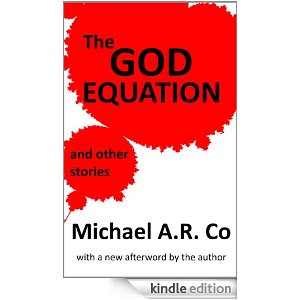 First, as a backlog, Michael A.R. Co published his short story collection, The God Equation and Other Stories, on the Kindle late last year. The titular story, which won the Greg Brillantes award in 2006, can be found in the Philippine Speculative Fiction Sampler. 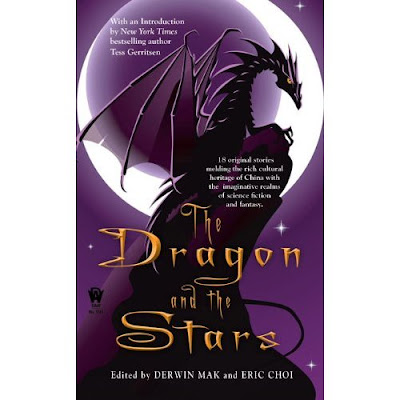 When it comes to awards announcements, The Dragon and The Stars edited by Derwin Mak and Eric Choi (DAW, 2010), is a finalist for the Best English Related Work in this year’s Prix Aurora Awards. Three of the stories are by Filipino authors and now available online:
You can find other excerpts and stories from the anthology here or here.

The World Fantasy Awards nominees have also been released and this blog is nominated for the Special Award, Non-Professional category.
Posted by Charles at 9:48 AM