Feature: Speculative Fiction Books That Dare to Be Different

When we talk about books, there's usually a conventional form that people expect from the text, even from genres such as speculative fiction. Occasionally, we might run into books that present a new paradigm and alter how we read literature. Classic examples are Jonathan Swift's Gulliver's Travels and Vladmir Nabokov's Lolita. While such texts are acknowledged by the canon, here are texts from genre that elevate--in my opinion--literature to another level. 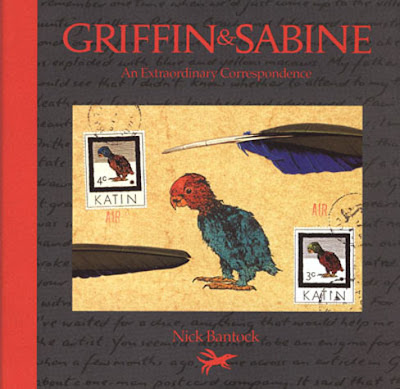 I'm probably cheating here as Nick Bantock isn't someone you'd associate with speculative fiction, but I want to draw attention to his Griffin and Sabine books. In certain ways, he steals a page from children's literature by making reading more than just a visual experience. There's the tactile element and joy of discovery in each page. If there's any experience that can't be replicated by eBooks, it's this. 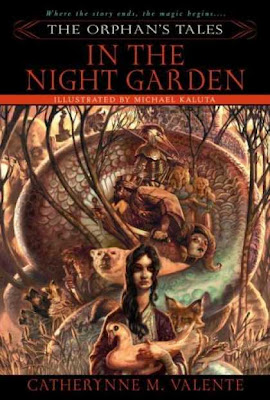 Not that we haven't seen nested-stories done before (Arabian Nights) but what modern author has both the boldness and the skill to actually pull it off? What's impressive with Valente is that her nested stories goes deep several levels and is sustained in such a lengthy format. 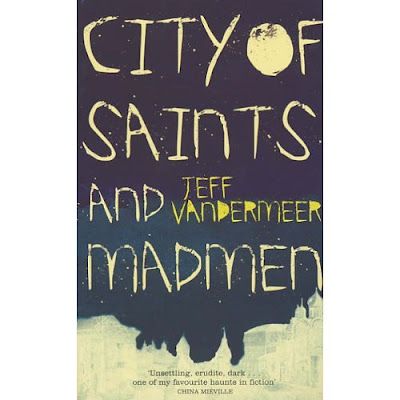 City of Saints and Madmen by Jeff VanderMeer

You've probably heard of the mosaic novel and what's spectacular with Jeff VanderMeer is that he takes that concept to a different level. Why settle for the "short story" or individual chapters format when you can do with so much more: dry histories (complete with footnotes), appendices, illustrations... 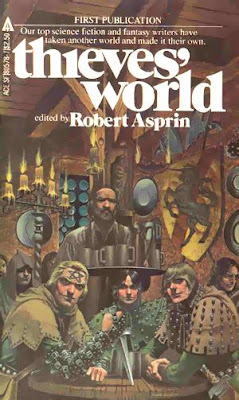 Here's a disclosure on my part: I haven't read any of the Thieves World books. Having said that, I've heard great things about the anthologies. Much like the mosaic novel, what's interesting with this series is that several authors get to play in the same world, featuring the same characters and locale. That might be a staple of the genre right now, especially with media tie-ins and the numerous RPG books, but back in 1979, Asprin and company were pioneers. 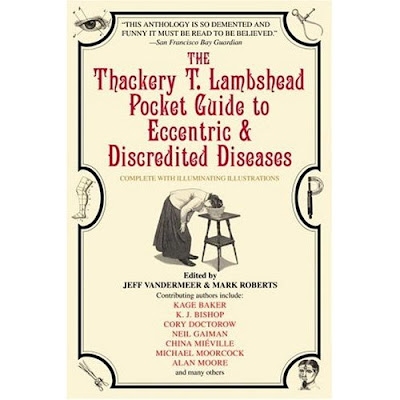 Again, as far as disclosure is concerned, I haven't read the former yet but heard great things about it. What both anthologies do is they present fictional non-fiction, remaining faithful to both the form (i.e. encyclopedic entries) and the tone.
Posted by Charles at 7:42 AM

I read that Thieves World anthology. It was an amazing anthology and the best book in that series.

Today, it's common to get multiple authors working with a single setting or character, like they do in the comic book industry, but when I first read that book, I thought the effect was amazing.