Feature: Books that Amazon is Missing Out On

This isn't a pro-Pan Macmillian post (or an anti-Amazon post for that matter), but here are some books that's recently released (or will be released) and might not be getting as much publicity because of the recent fiasco. Haven't read any of these books, some are by friends, others are titles I've been anticipating for quite some time.

You buy the books at the following online vendors: Indiebound|Books-A-Million|Barnes & Noble|Borders|The Book Depository 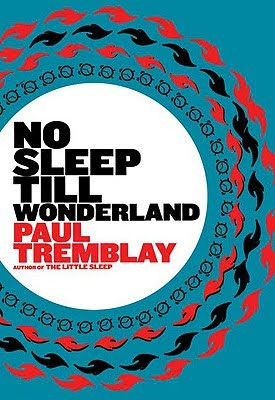 No Sleep Till Wonderland by Paul Tremblay
Tremblay's take on the noir genre and while this novel (at least based on the previous novel, The Little Sleep) isn't speculative fiction per se (as far as a narcoleptic detective doesn't suspend your sense of disbelief), his writing tends to have the genre's sensibilities. 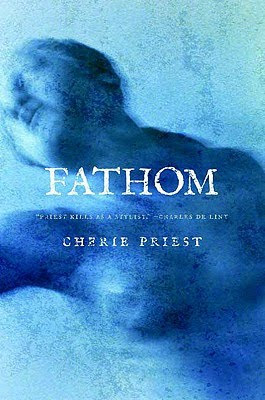 Fathom by Cherie Priest
This isn't strictly a new release but the paperback release of Priest's novel. Priest is one of this decade's writers to watch out for, whether it's her short stories or novels. 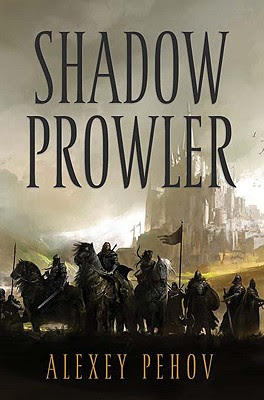 Shadow Prowler by Alexey Pehov
I love to highlight world speculative fiction and here's the first book in a trilogy by a Russian novelist. It's also translated by Andrew Bromfeld, who also did the translation for the Night Watch series. Check out the book trailer here. 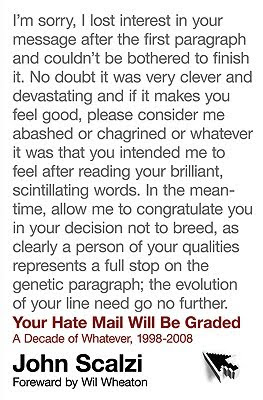 Your Hate Mail Will Be Graded: A Decade of Whatever, 1998 - 2008 by John Scalzi
For the record, Scalzi's blog is on my feed. I don't always agree with the man, but I do find his entries insightful. If you haven't been reading his blog, this book is the best time to check him out. And if you do read his blog, well, here are some of his best hits. 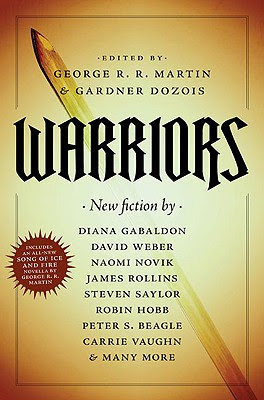 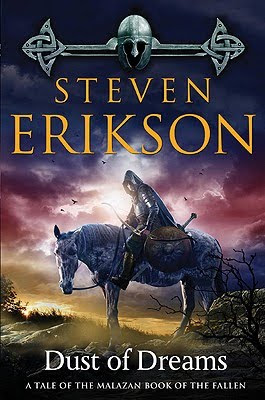 Dust of Dreams by Steven Erikson
Here's something for you epic fantasy fans--the type that wants their series in the two digit range. We're now at book nine! The end is near. 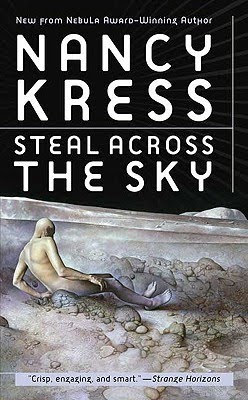 Steal Across the Sky by Nancy Kress
It's Nancy Kress yo! And the book comes out in both paperback and hardcover this month. Where are the female SF writers? Read Nancy Kress. 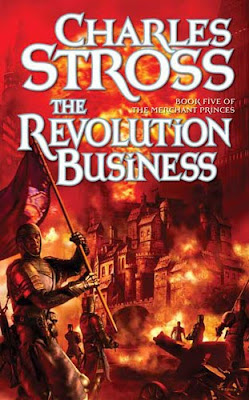 The Revolution Business by Charles Stross
Well, I'll be the first one to admit that I've never read any of Stross's fiction, but I do read his blog. I'd give his novels a shot solely because of that. 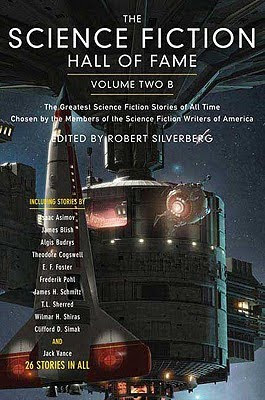 The Science Fiction Hall of Fame, Volume Two B edited by Ben Bova
If you want to get acquainted with the classics of the genre, this anthology seems like a good place to start. 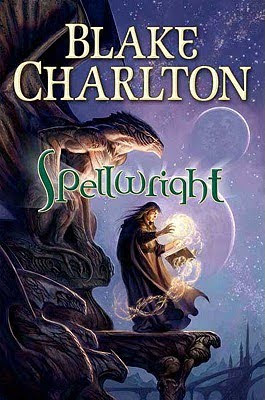 Spellwright by Blake Charlton
If you haven't heard of Blake Charlton, that's because this is his debut novel! Why don't you give a new writer a shot? Or read A Dribble of Ink's interview with the guy to help you decide. 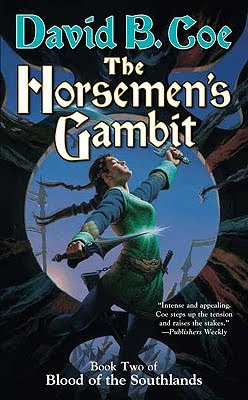 The Horsemen's Gambit by David B. Coe
Another paperback post-hardcover release and this is book two of the series. Heck, there's a contest right now in which you can score a free copy of the book if you're so inclined.

I really can't afford new books, but I feel it is my civic duty to help out :-). I'm eyeing Fathom, and I am curious about Spellwright. It'sjust a question of which retailer to purchase from. . . .

um, who ediited The Science Fiction Hall of Fame Vol.2 B? Is it Robert Silverberg or Ben Bova?

These are good recommendations. Hope a lot will check this out as well. :)