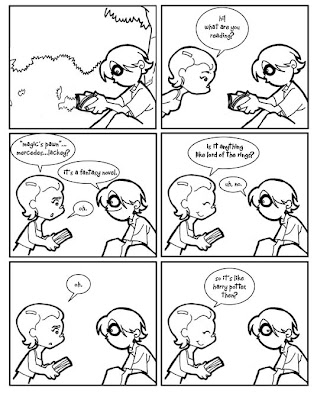 text by Charles Tan, art by Elbert Or
In what seems like a lifetime ago, comics was one of my active fandoms. It's actually how I met talented speculative fiction writers like Dean Francis Alfar or Andrew Drilon.
Anyway, over the weekend, I was managing the booth of "Comics Every Thursday" at this year's Metro Comic Con as my pal Elbert Or was preoccupied with his art school. Let me introduce to you to the comics (some old, some new) we were selling, as well as their creators: 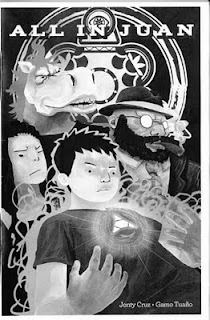 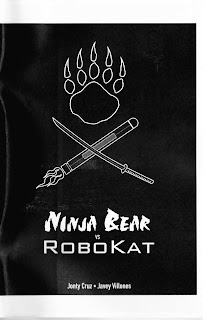 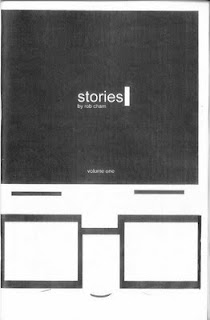 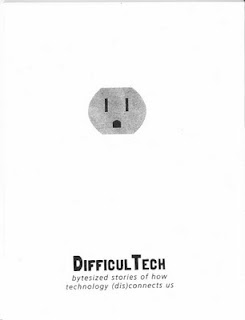 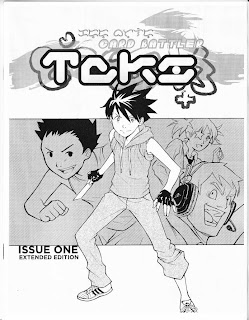 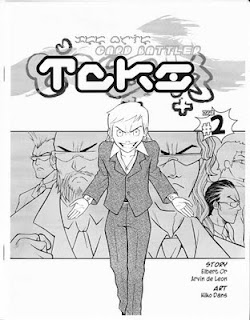 Teks by Elbert Or, Arvin de Leon, and Kiko Dans 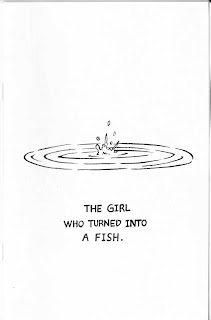 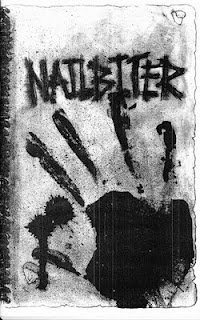 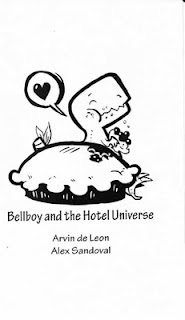 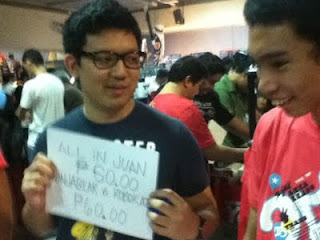 Meet Amanda. Check out her comics at http://www.difficultech.com 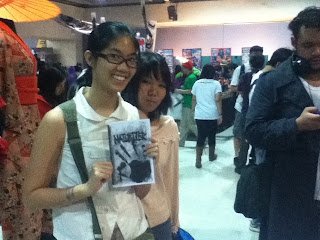 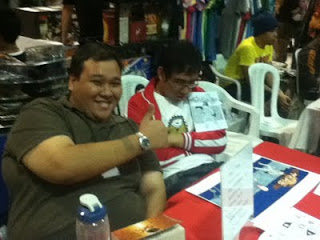 Ponci Soliongco gives a sleeping Kiko Dans a thumbs up 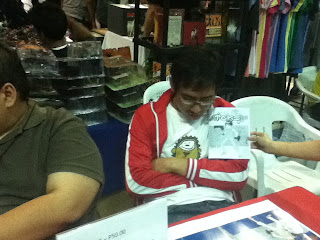 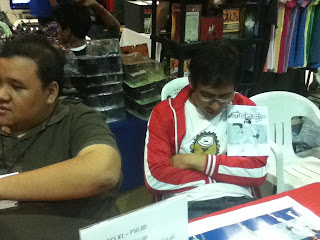 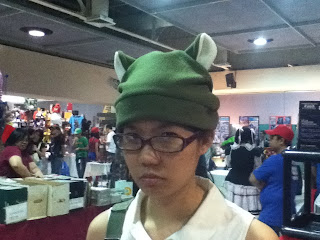 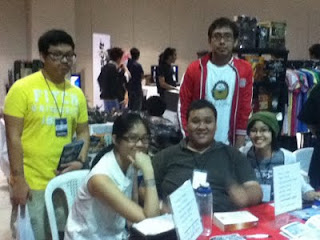 Not quite the Scooby Gang...
Posted by Charles at 9:11 PM