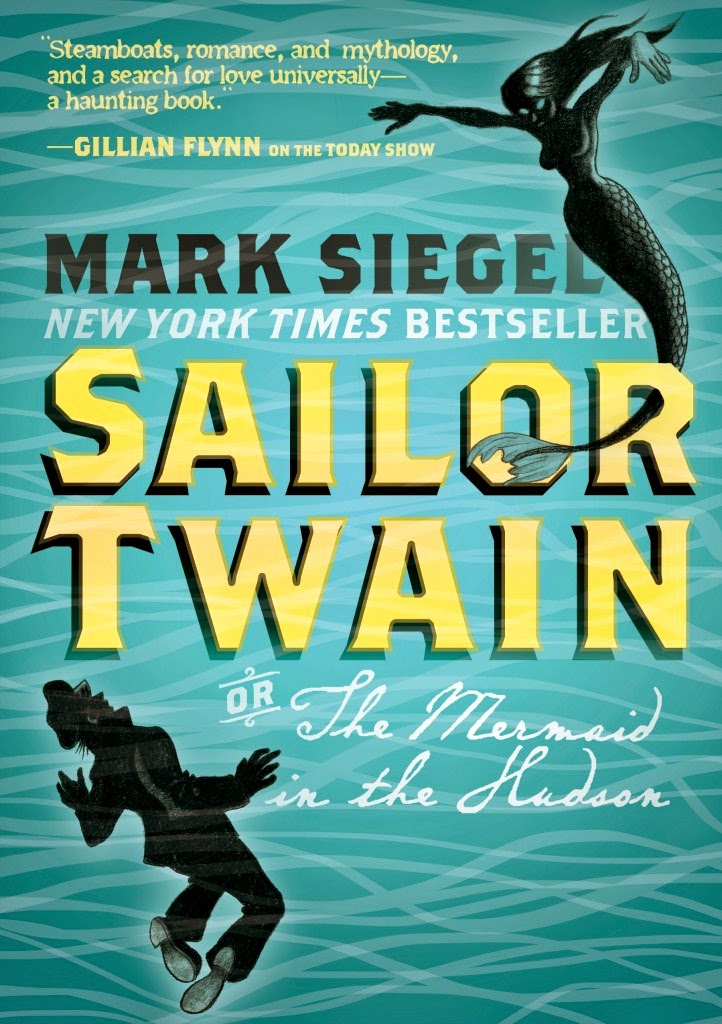 Sailor Twain or the Mermaid in the Hudson by Mark Siegel

Sailor Twain or the Mermaid in the Hudson is a meaty, plotted graphic novel with a distinct art style and ominous atmosphere. What initially stands out is the art--and I'll admit, I wasn't impressed at first--but it fits the setting and the entire point of the graphic novel was that it was illustrated via charcoal. It takes its time to set the story, and the payoff is worth it. One complaint I was going to levy against this graphic novel is the lack of female characters--and it doesn't really pass the Beschel test--but there's a scene in Sailor Twain or the Mermaid in the Hudson that tackles the patriarchy of the setting in an interesting manner. 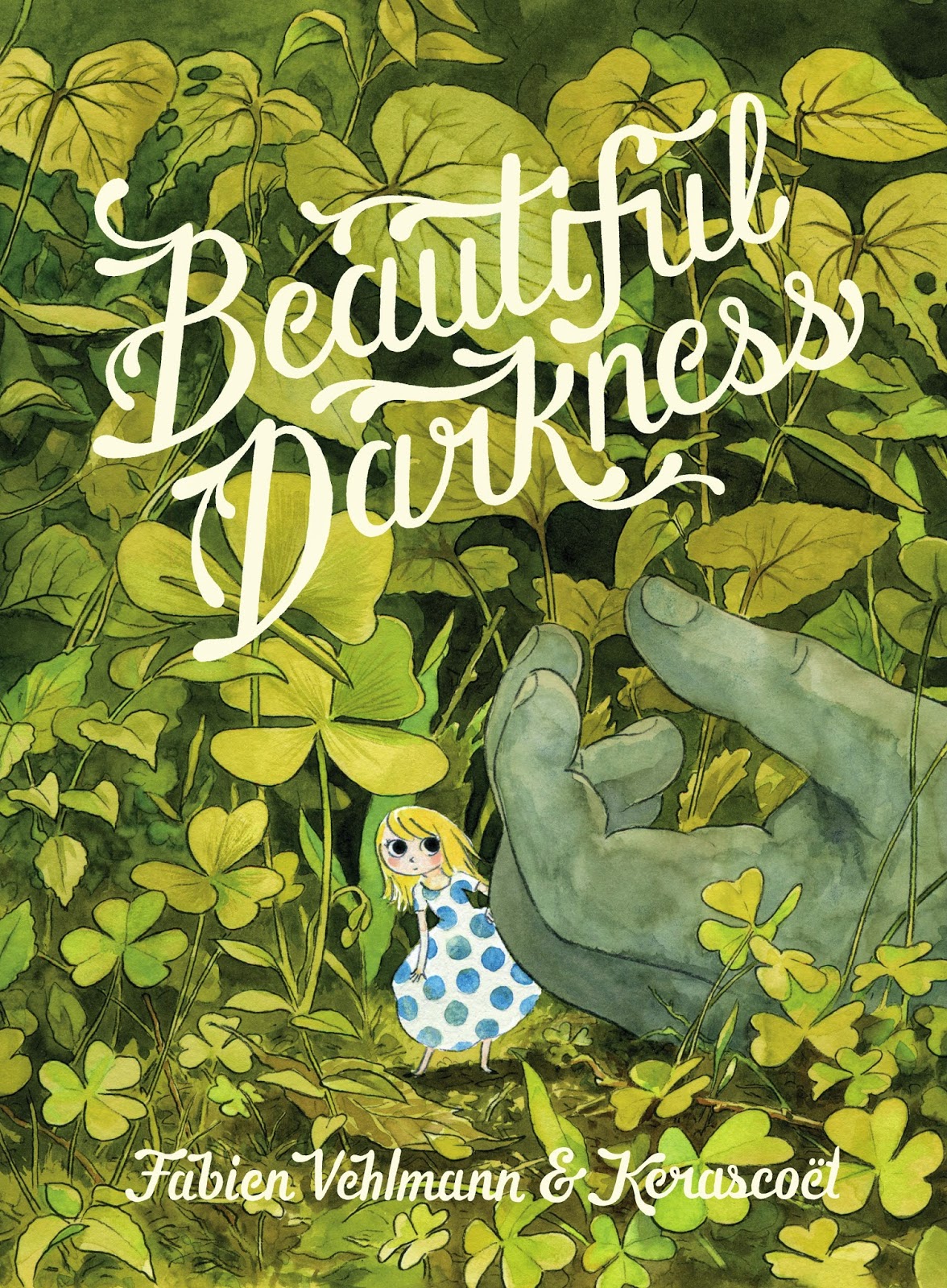 If Sailor Twain or the Mermaid in the Hudson relies on being literal to convey its horror, Beautiful Darkness does so with subtlety and finesse. It utilizes what seems like a simple premise--miniature people living inside a dead girl struggle to survive--but every element in the comic is carefully chosen and serves the overall theme. Reading Beautiful Darkness is a haunting experience, but it's not readily apparent how dark the story can get, mainly because we're shown bits and pieces here, but never enough to jolt us or to make us quit. And that's what impressive with Fabien Vehlmann and Kerascoet, for as powerful as the explicit scenes, it's what's implicit the carries the reader. 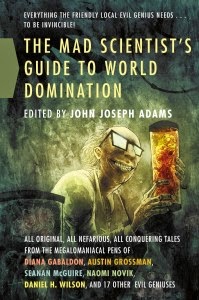 The title captures the mood for this anthology: fun, fun, fun. While the initial set of stories could be jolting as the authors unaninmously use the word "mad scientist," this feeling eventually goes away as it makes room for less-obvious narratives. Also helpful in the anthology are the introductions by the editor, which provides insight into the story without spoiling it. The Mad Scientist's Guide to World Domination is a refreshing break from tedium. 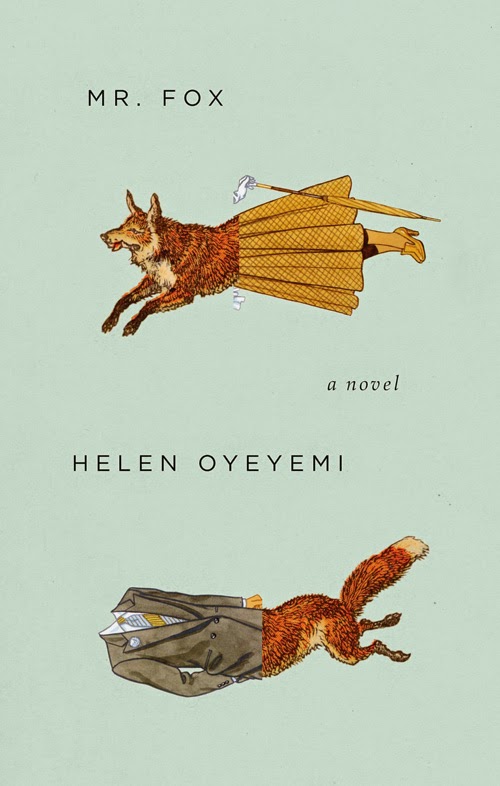 There's a lot to unpack with Mr. Fox, and that's part of the fun reading Helen Oyeyemi's fiction. Suffice to say, the author successfully juggles various elements like elegant language, holistic characters, and an entertaining narrative with the desconstruction of a popular fairy tale, the life of an author, and the mosaic novel. 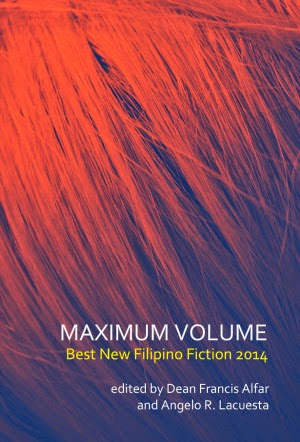 Maximum Volume: Best New Philippine Fiction 2014 feels like an inverted pyramid, with the lengthier stories frontloaded, yet this setup works. It's actually a rarity in the local publishing scene to find entertaining stories that manage to sustain their momentum past the 2,000-word mark, and several of the stories in the book successfully do so.
Posted by Charles at 7:39 AM

Email ThisBlogThis!Share to TwitterShare to FacebookShare to Pinterest
Labels: not a review